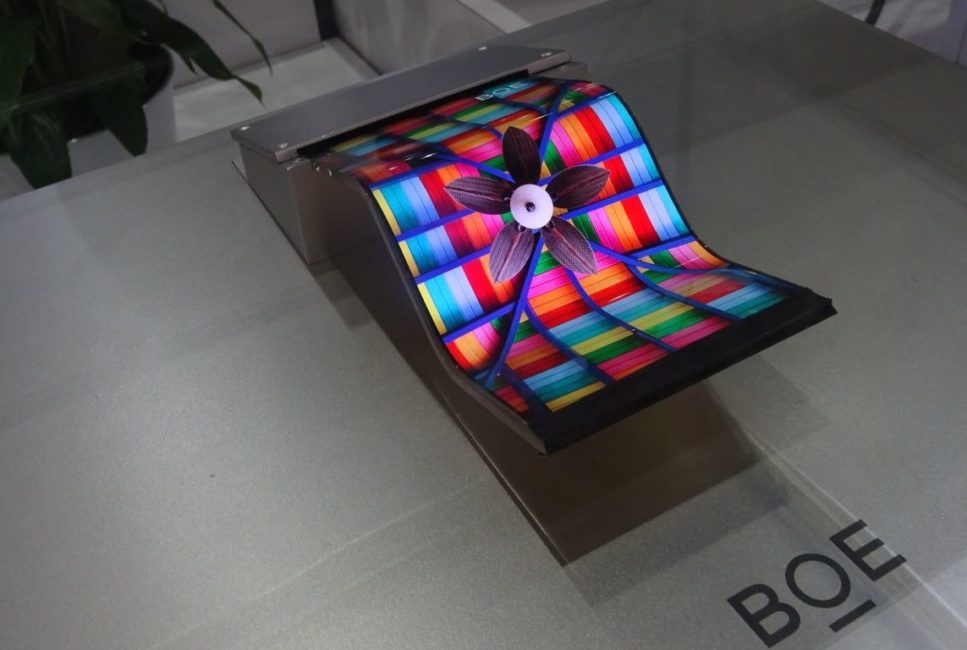 3 December 2017 By admin No comments yet

After Apple announced the iPhoneX in mid September 2017, the whole world started to pay attention to flexible OLED.

At that moment, this advanced display technology could only be provided by Samsung. Flexible OLED was in short supply all over the world.

About a month later on October 26, 2017, BOE announced the production and delivery of flexible OLED. This technology wil be produced by its Generation 6 Flexible OLED production line (nearly 7 billion USD investment), the first in China and second of the world.

BOE has signed delivery agreements with major smart phone brands, which means that Apple won’t be able to keep a dominant position against the Android camp in display innovation for long. 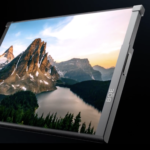 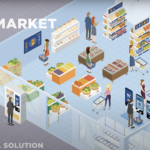